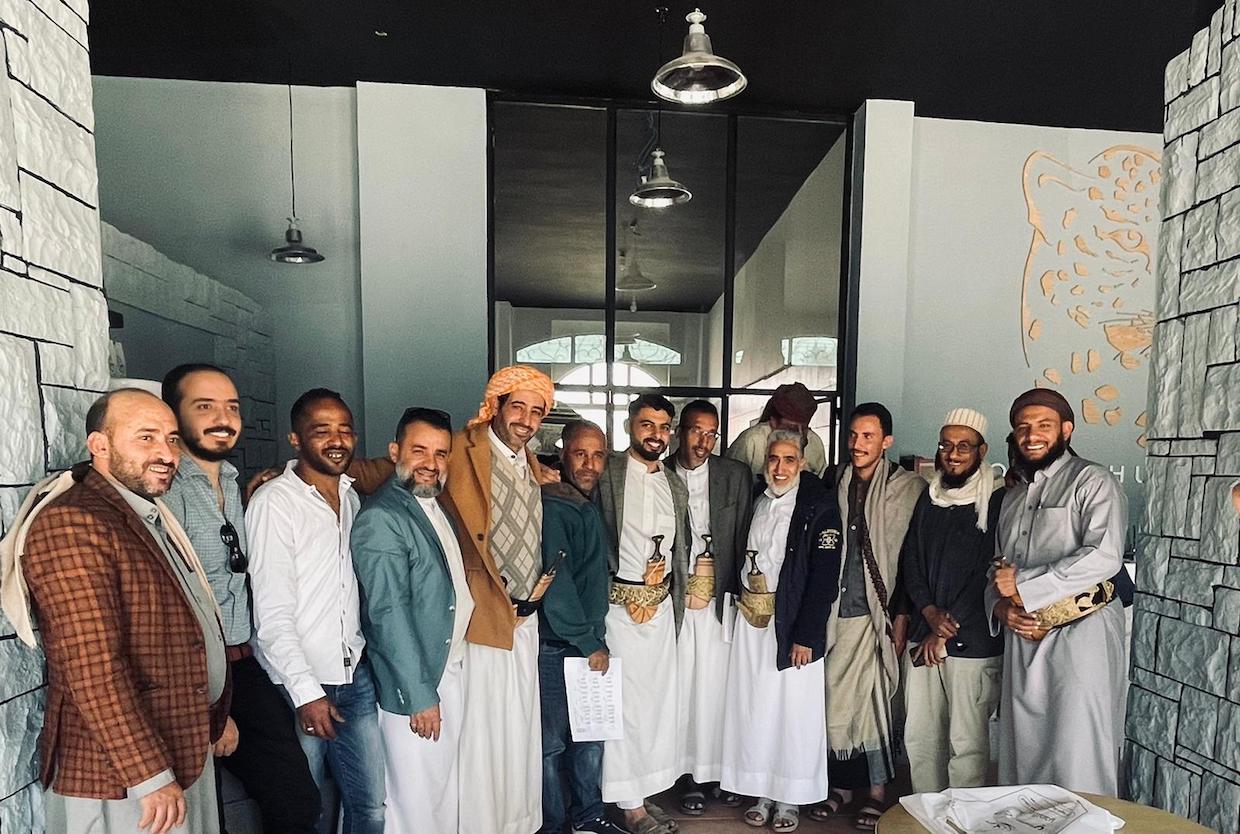 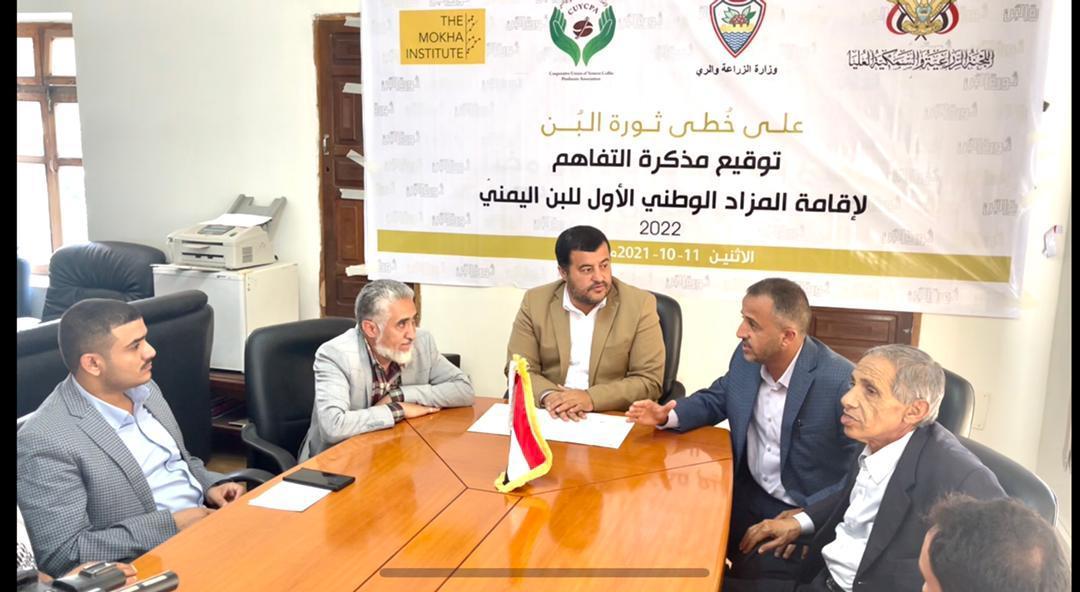 A new auction program for Yemeni coffees called the National Yemen Coffee Auction (NYCA) is scheduled to debut in May 2022.

The auction program is being led by California- and Yemen-based The Mokha Institute (TMI), which launched last year. TMI says it was appointed to lead the auction by a multi-stakeholder group that includes government and private entities in the Yemen coffee sector under the name Yemen’s Unity of Coffee Organization.

TMI and one of its founding partners, Port of Mokha CEO Mokhtar Alkhanshali, are leading an introductory webinar for the event on Saturday, Nov. 6.

The National Yemen Coffee Auction is the latest in a series of independent efforts to promote Yemeni coffee to international markets, and the specialty coffee market in particular.

Notable recent events include the Best of Yemen private auction, led by United States-based nonprofit the Alliance for Coffee Excellence and Yemeni trading company Qima Coffee. Separately, a number of independent companies banded together earlier this year to launch Amal Yemen, a grassroots organization to promote Yemeni coffee and culture while donating proceeds to humanitarian efforts.

Among numerous efforts to revitalize the Yemeni coffee sector over the past decade, USAID has most recently sought to boost the Yemeni coffee sector through the Economic Recovery and Livelihoods Program (ERLP). Since last year, the program has involved hundreds of small-scale farmers and resulted in large purchase contracts with buyers in Saudi Arabia and South Korea, according to the agency.

To support the forthcoming auction as well as future efforts to boost the sector, TMI is planning to open what it has described as Yemen’s first internationally certified coffee lab by March 22.

In an announcement of the forthcoming auction, TMI in-country director Adel Mohamed said, “Looking at the successes of auctions like the Cup of Excellence, Best of Panama and Ethiopia’s national COE auction, we believe Yemen can follow in their footsteps.”