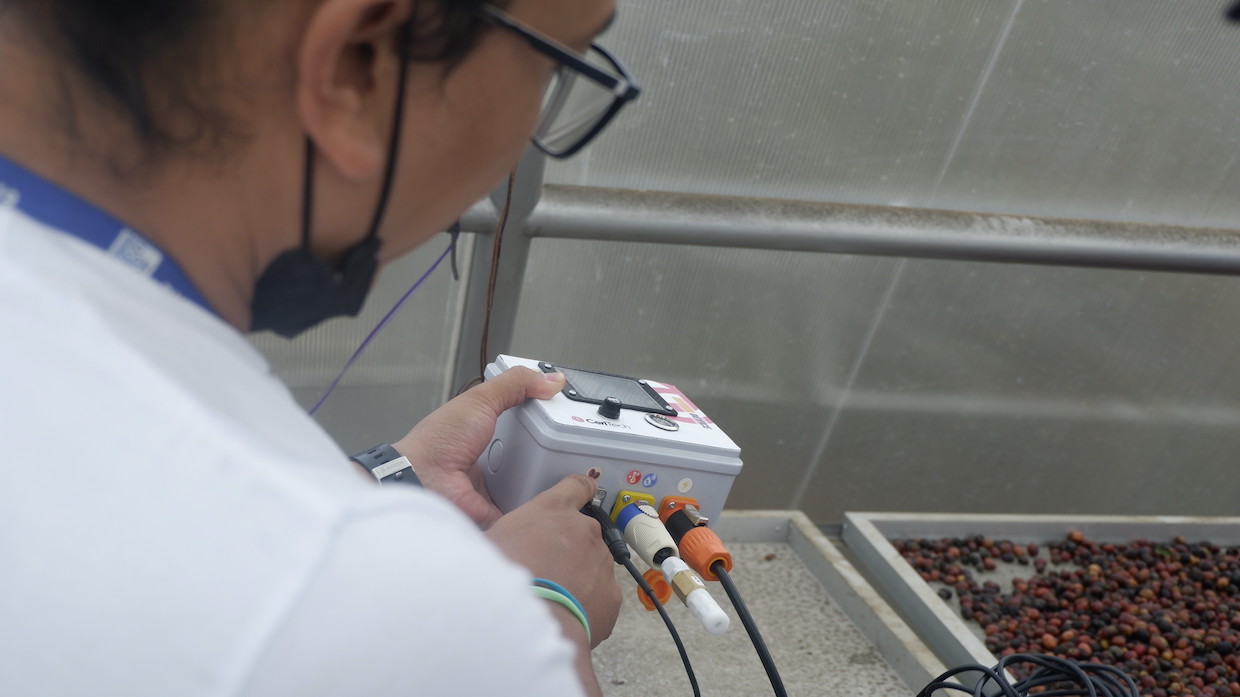 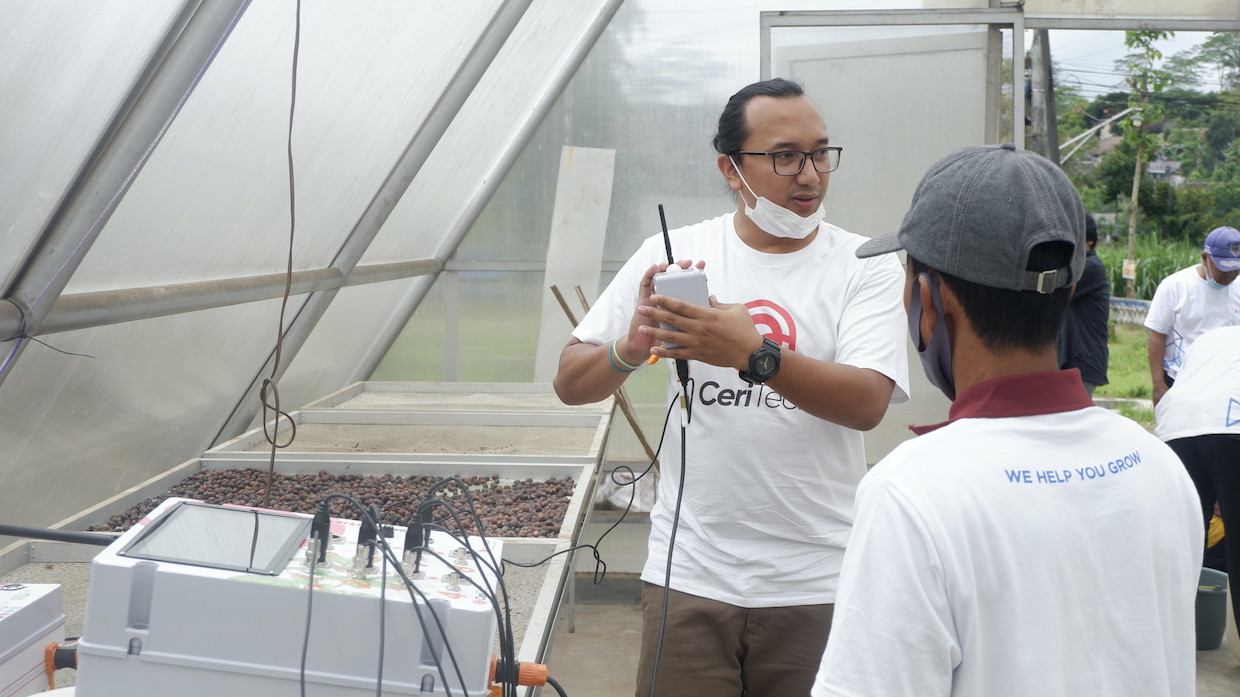 The Bandung, Jawa Barat (West Java)-based company plans to follow up with a green coffee trading platform later this year and roast profiling software next year.

The new CeriTech IoT hardware and software package is for monitoring and quality control in the post-harvest drying and fermentation phases. 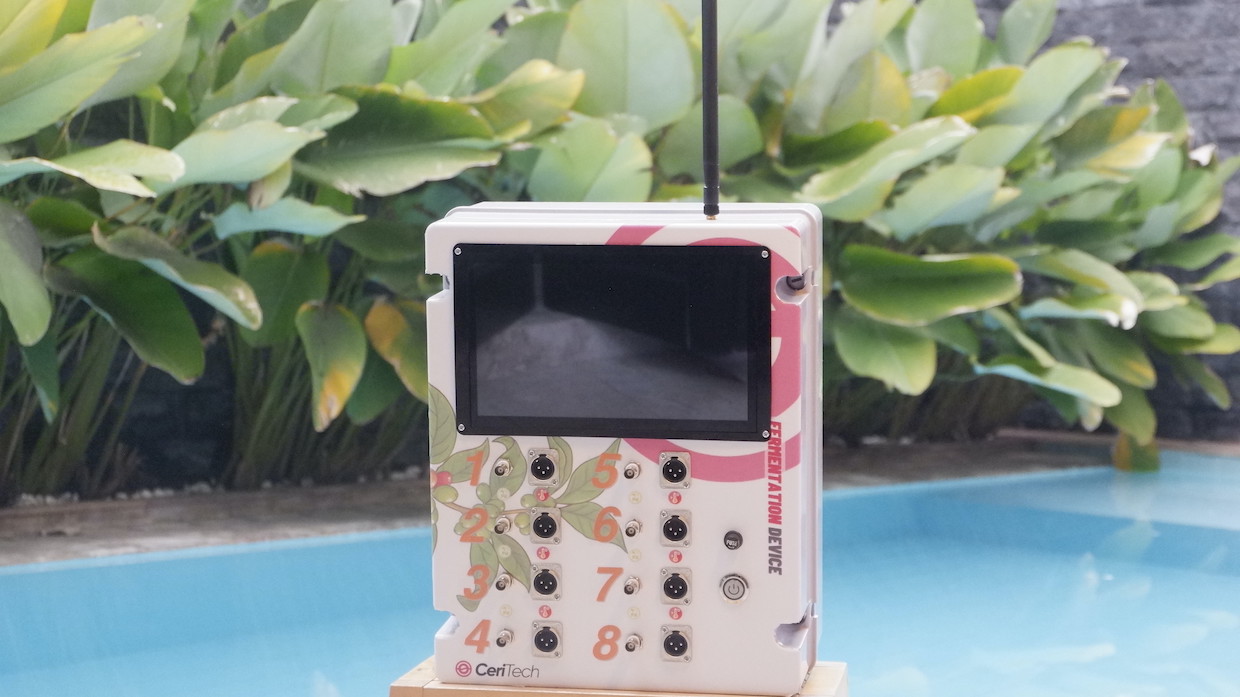 In the drying phase, the CeriTech IoT electronic device records ambient temperature, humidity and light intensity, as well as the temperature of the fruit or parchment. The device also connects directly to equipment such as exhaust fans or heaters, turning them on and off as needed to maintain conditions set by the user through the associated app.

In the fermentation phase, the device records pH levels and and the ambient temperature. Data is available through the mobile app real-time monitoring, while the app can alert users to deviations from pre-set parameters. 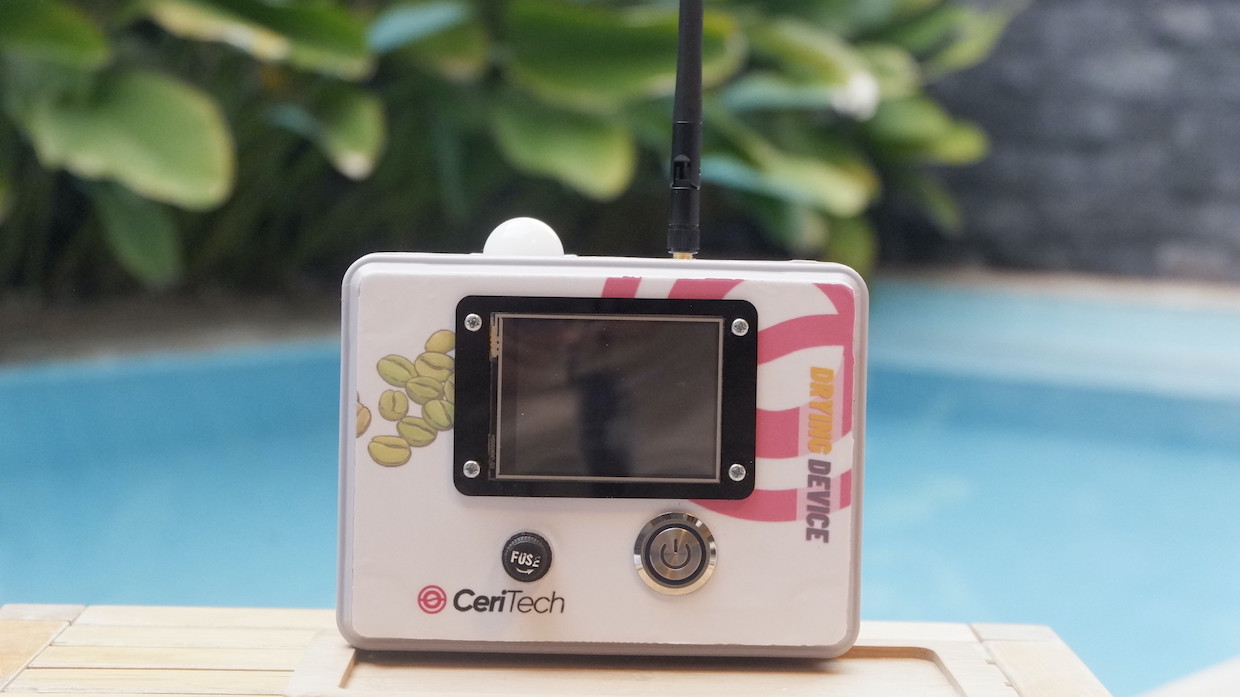 The technology arrives at a time when coffee producers throughout the world have turned to innovations and stricter controls of post-harvest processing protocols for both quality assurance and flavor development, particularly in the specialty arabica market.

Having tested the system with 10 coffee producers in the growing regions of Java and Aceh in Indonesia, CeriTech said it is preparing to commercialize CeriTech IoT through direct sales to larger producers. 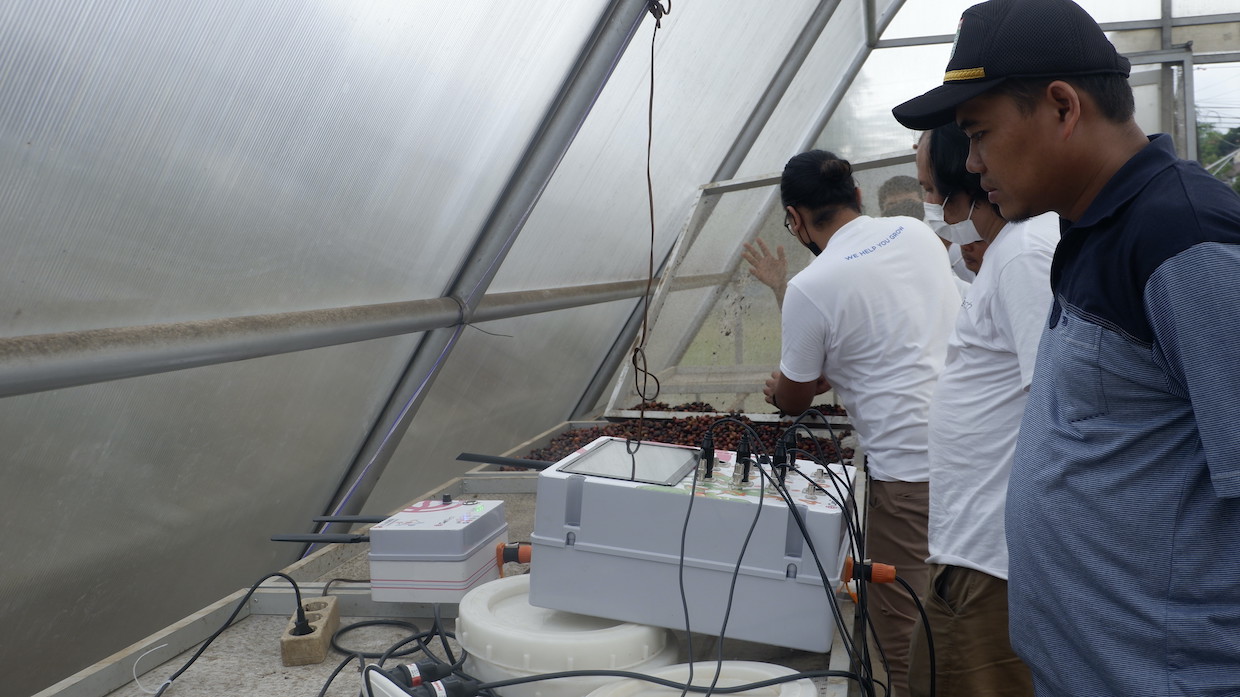 The company told Daily Coffee News that the prices for CeriTech IoT devices and apps sold to larger producers will be dependent upon the size of their harvests. For smaller and medium-sized producers with more constrained budgets, the hardware and software will be leased at no cost, as long as those producers commit to selling their CeriTech-monitored products on the trade platform.

“We have a unique business model that does not require the producers/processors to buy or subscribe to the system directly,” Aldi Raharja, Co-Founder and CEO of CeriTech, told Daily Coffee News. “Our models include the commodity trades and also financing models for the producers. In short, we require some of their products that produce with our devices to be sold on our platform.” 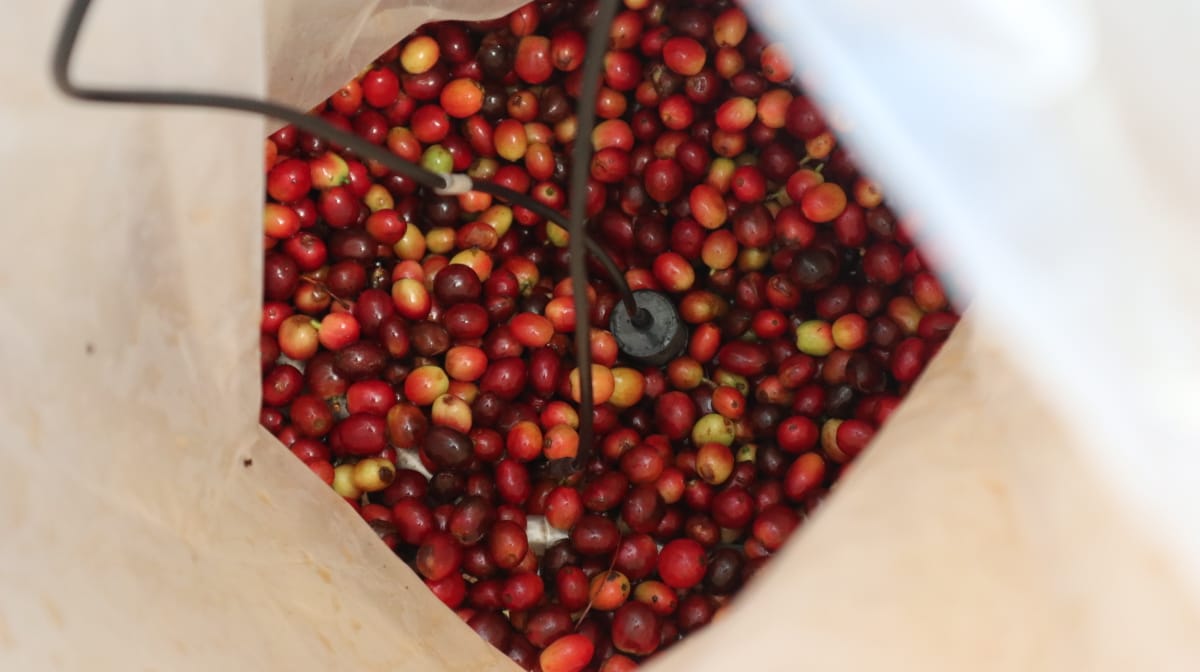 Sensors place in coffee at various stages of post-harvest processing relay conditions to users through the IoT device.

At the moment, the technology and platform is being rolled out only in the domestic market, although plans to expand are imminent.

“At this early stage, we focus on Indonesian producers,” Raharja told DCN, “but in terms of technological availability, we have already researched on how to bring the products globally, hopefully in the next year.”

The company also plans to launch a quality control and assessment tool for roasters called CeriTech Roaster in 2023. The roast profiling software would integrate with the IoT and trading platform services.

“We plan to sell Roaster to the small and medium enterprise roastery that is growing in Indonesia, and perhaps in the world,” said Raharja. “We are planning to develop tech-based solutions in every phase in the supply chain of coffee, so that we could make sure that the data could have a continuity of use and make a distribution of impact.”

Does your coffee company have news to share? Let DCN’s editors know here.

Howard Bryman
Howard Bryman is the associate editor of Daily Coffee News by Roast Magazine. He is based in Portland, Oregon.